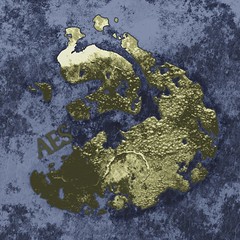 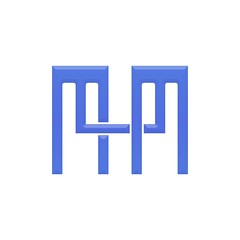 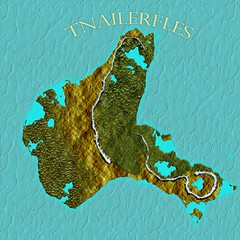 For these types of articles, I decided to follow the advice of George R. R. Martin on his blog about what aspiring writers should read. He suggested reading from every genre, not just the one you are interested in. The main reason for creating the Impressions category is for that reason. For this installment, I will look into what makes noir novels and short stories characteristic of their own genre.

As for the writing style of the novels and short stories, I can definitely envision them being narrated in a quintessential noir film, whether it is in first person perspective or third person. There is a bleak eeriness in the delivery, along with some gallows’ humor.

As for the short stories in the Akashic Noir compilations, there are weird stories that can leave you thinking “What did I just read?” Whether it is Eoin Colfer’s Taking On PJ, Mahsa Mohebali’s My Own Marble Jesus, or Gretelise Holm’s When It’s Tough Out There, a key component of the noir story should be to push the limits of the imagination in such a way that it can be believable, which would be paradoxical but interesting enough to grip the reader in a can’t-look-but-must state.

There is a lot of emphasis on the history behind every stories’ geographies, which ultimately influences their plots. While the presidency of Boris Yeltsin is relevant in St. Petersburg Noir or the role of Italy in the global economy in Poisonville, there are moments or features within every time period that influences any crimes that occur within the story. In the case of A Dark Redemption, it deals with the London murder of a student which leads the investigation into the world of Congolese refugees who straddle between British life and their former roles as child-soldiers.

A major theme that connects all of these stories together is the heavy emphasis on political commentary, specifically with the issues of the time periods that are either written about during or before the story was ever published. In the case of the Dublin Noir anthology and The Rage by Gene Kerrigan, since they take place or pertain to Ireland, they deal with the issue of the Celtic Tiger, which was a period of financial boom for Ireland before the global recession of 2007. Within that time, the stories deal with issues of wealth inequality and economic disenfranchisement.

While the Dublin Noir anthology deals with the Celtic Tiger, there are other Akashic Noir anthologies that revolve around their own central themes. In the case of Copenhagen Noir, there is a prevalence of sex crimes; while the Indian Country Noir deals with issues of identity, with characters straddling between their statuses as Native Americans and as White.

Identity is also a major theme in the other stories involving the protagonists and how they conduct themselves in their investigations. The protagonist of Poisonville has the issue of knowing that his girlfriend cheated on him shortly before she was murdered, which creates within him a fear of being a cuckold to the rest of the Italians. In Total Chaos, the main character Fabio used to be a criminal growing up before serving in the Foreign Legion and eventually becoming a detective. Because of this, he has been at odds with his fellow officers as well as any anti-Arab bigots.